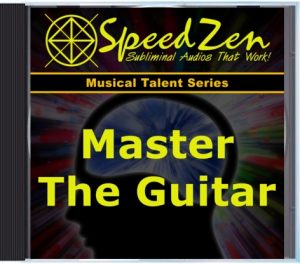 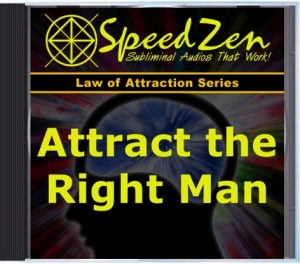 If you want to be a successful pickup artist, you need a winning mindset. You need all the positive beliefs, attitudes, and habits of a successful pickup artist. Most guys who get into the game fail and give up on themselves after less than a month in the field. They fail because they underestimate the importance of developing their inner game, or the give into the difficulty of struggling against their old beliefs.

Until now, replacing limiting beliefs with winning beliefs was a matter of faking it until you make it: ignore approach anxiety until it goes away; mimic alpha male traits until you start to think like an alpha male; act like you are the best man any girl in the room could ever want to be with until you start to feel like it’s true. And while this method works, it takes a very long time and a lot of trial and error as you struggle against your old beliefs and negative attitudes.

This subliminal album will do exactly that. As you listen, your subconscious will literally be rewired for success and reprogrammed with powerful new beliefs about yourself as a charismatic alpha male; about re-framing rejection as the vital learning tool it really is; and replacing desperate neediness with a positive mindset of limitless abundance.

Start out with a rock-solid inner game and you’ll eliminate months of trial and error in the field as you master your technique with calm confidence and unstoppable persistence.